The Irish American Heritage Museum is a permanently chartered 501(c)3 non-profit with an educational mission: To preserve and tell the story of the contributions of the Irish people and their culture in America, inspiring individuals to examine the importance of their own heritage as part of the American cultural mosaic.

As such, the Museum is unique in America, where almost 36 million individuals claim Irish ancestry.It is committed to the basic tenet that preserving one’s heritage is vital to providing a cultural and historical foundation to future generations of Americans.

The Museum was an integral force in requiring instruction in New York State’s public schools about the Irish Famine of 1845-1853. Further, we are the first Museum of its kind here in America to have exhibited at the National Library in Dublin.

Elizabeth has joined us from Fordham University where she taught Irish-American History and was am Associate Director of the Institute of Irish Studies. She has presented her research at various national conferences here and in Ireland. A native of Listowel, in Co. Kerry, she is delighted to lead the museum in its cultural and educational initiatives.

Current Board of Trustees

We are very grateful to all of our sponsors for their continued support of our education and cultural mission. 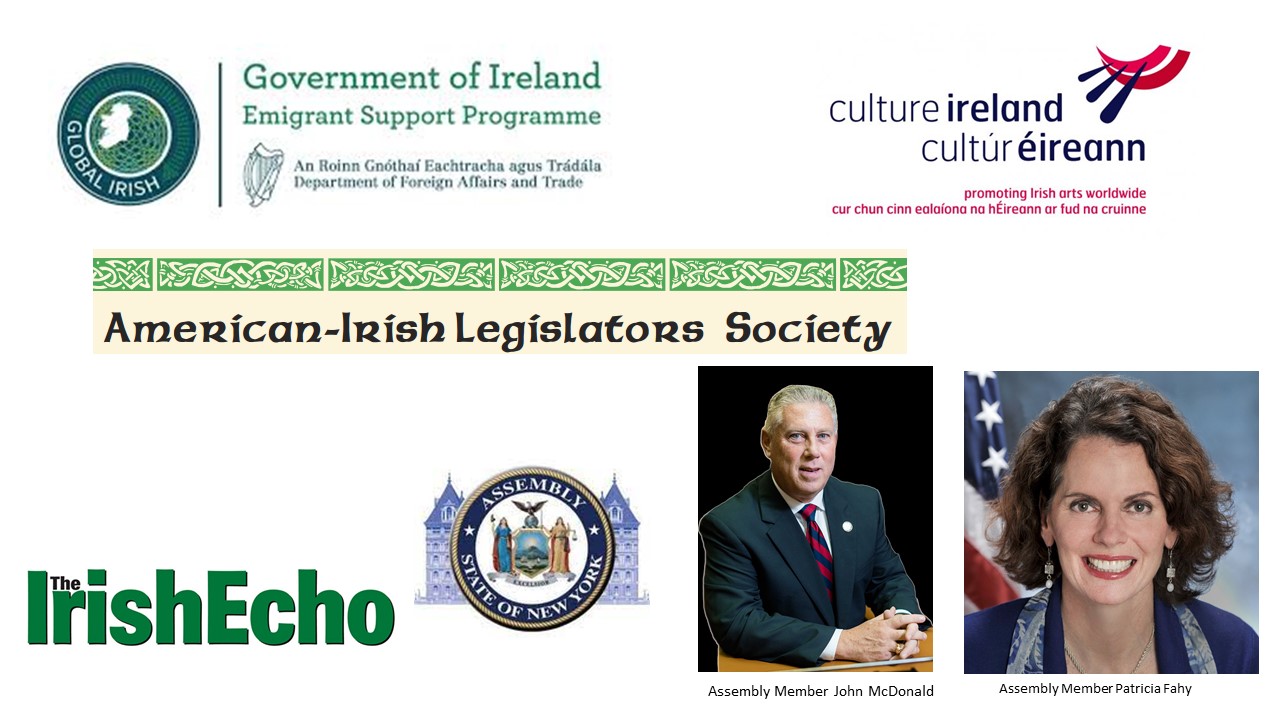 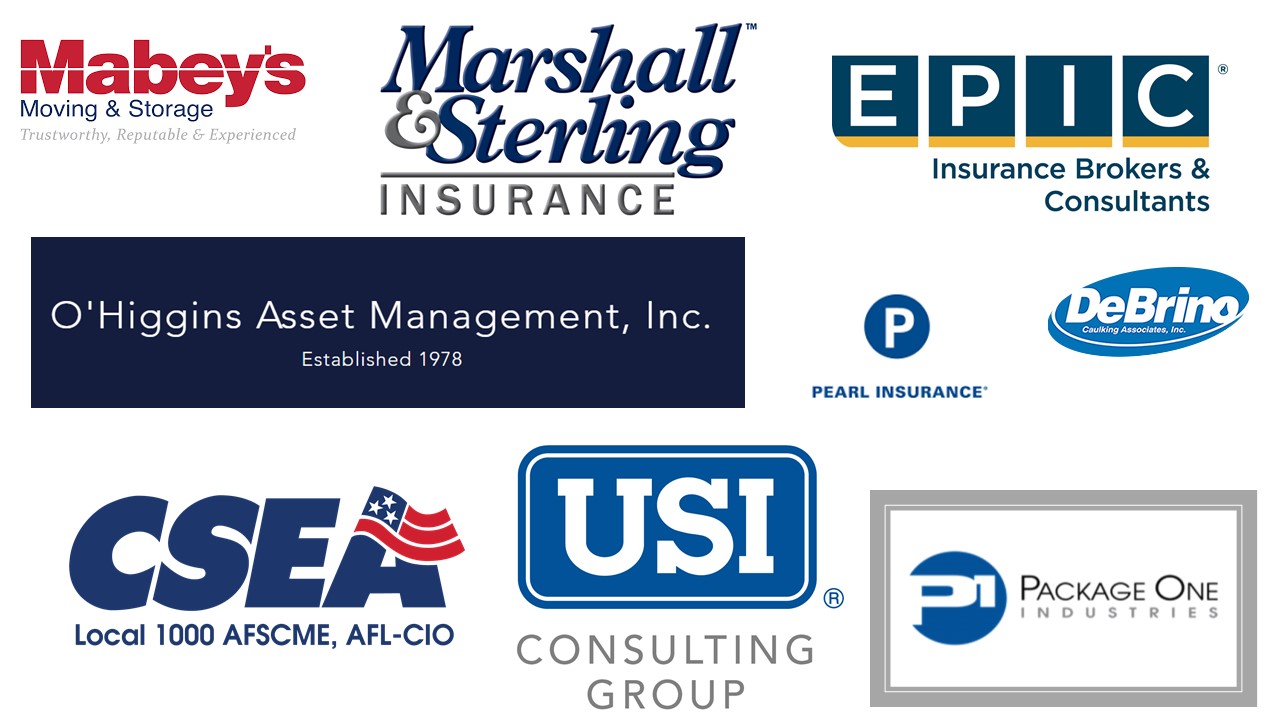